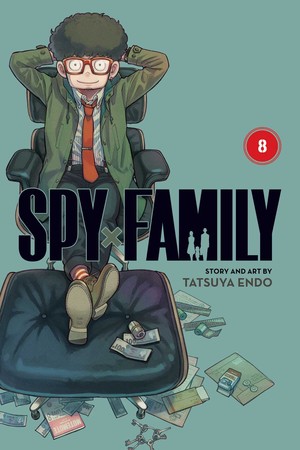 The fifth volume of Chugong and DUBU ‘s Solo Leveling Korean webcomic ranked at #11 on the list.

The New York Times posted its first new Graphic Books and Manga bestseller list in October 2019, and it is one category of the newspaper’s new bestseller lists.