The official website for NieR:Automata Ver 1.1a, the television anime adaptation of Square Enix and Platinum Games‘ NieR:Automata action role-playing game, revealed more cast members, a new character video, and a new visual for the anime on Saturday. 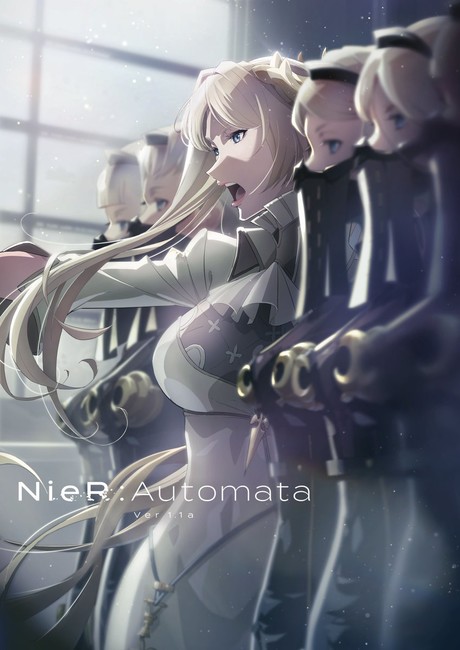 The anime will premiere in January 2023, and stars: 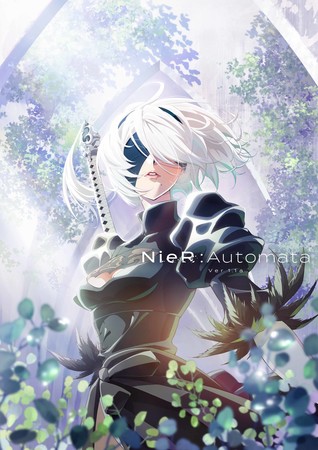 Ryouji Masuyama (Blend S, Hello WeGo!) is directing the anime at A-1 Pictures, and Masuyama is also in charge of series composition alongside the original game’s Yokō Tarō. Jun Nakai is designing the characters and serving as chief animation director. MONACA is composing the music.

NieR:Automata tells the story of androids 2B, 9S and A2 and their battle to reclaim the machine-driven dystopia overrun by powerful machines.

Humanity has been driven from the Earth by mechanical beings from another world. In a final effort to take back the planet, the human resistance sends a force of android soldiers to destroy the invaders. Now, a war between machines and androids rages on… A war that could soon unveil a long-forgotten truth of the world.

The NieR:Automata game shipped for the PlayStation 4 in Japan in February 2017, followed by North America and Europe in March 2017. Square Enix also released the game on PC via Steam in March 2017, and on Xbox One in June 2018. The game released on Nintendo Switch on October 6. The game has a combined shipments and digital download sales number of over 6 million.