Square Enix announced during its latest “Letter from the Producer LIVE” broadcast on Saturday that the Final Fantasy XIV MMORPG has reached more than 27 million registered players worldwide. The number of registered players includes trial accounts, and accounts from Japan, North America, Europe, China, and Korea. 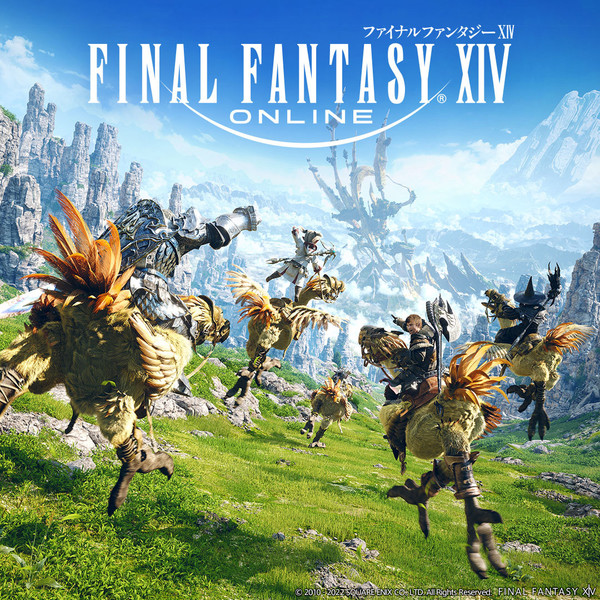 Square Enix also announced during the livestream its plans to host the global series of Final Fantasy XIV Fan Festivals that will begin in the summer of 2023 and will end in early 2024.

Initial dates and venues for the Fan Festival include:

Square Enix released Final Fantasy XIV Online for personal computers in September 2010. After criticism from fans, the company revealed an updated version of the game titled Final Fantasy XIV: A Realm Reborn that added a new world and story. Final Fantasy XIV: A Realm Reborn launched on Windows PC and PS3 in August 2013, on PS4 in April 2014, and on PS5 in May 2020. Square Enix has since released four expansions: “Heavensward” in June 2015, “Stormblood” in June 2017, “Shadowbringers” in July 2019, and “Endwalker” on December 7. The game recorded 25 million registered accounts worldwide in December 2021.

Square Enix announced in February that it will continue support for the MMORPG for the next 10 years.