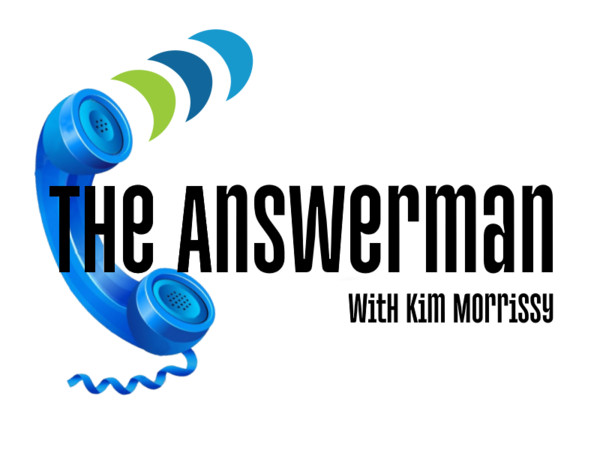 In the last year or so, HIDIVE has ramped up their anime offerings. Thanks to the AMC acquisition, they now have the extra money to pick up more seasonal picks and scored big with anime like Ya Boy Kongming! and the upcoming Urusei Yatsura reboot. But the question remains, will HIDIVE be able to stand toe-to-toe against the powerhouse that is Crunchyroll and other companies stepping into the anime game like Disney? Or is it too early to tell HIDIVE‘s place in the current anime landscape? And what areas can HIDIVE improve on to get to a point where they are on the same level as their competition?

In these recent years of megacorp-owned streaming services, Sentai/HIDIVE comes across as the underdog. Sentai Filmworks started as a DVD/BD distributor, taking years to establish itself in the streaming market. Prior to and even shortly after launching HIDIVE, Sentai sublicensed its streaming titles to bigger distributors like Crunchyroll and Amazon.

Even post-AMC acquisition, Sentai is still regarded as one of the smaller players in the simulcast landscape. Instead of going all-out on A-list licenses like Bleach or Chainsaw Man, the company has been targeting quality B-list titles like the ones mentioned in the question (Ya Boy Kongming! and the Urusei Yatsura reboot).

From a logical perspective, this makes sense—why chase the ballooning costs of the big titles when the smaller titles are still capable of punching above their weight? The gap between A-list titles and the more “typical” anime simulcast license is on the scale of hundreds of thousands of dollars. The divide will only get bigger in the short and medium term as Disney ramps up its anime investments.

Sentai‘s presence in the market right now is good news for the B-list rights holders. Those titles stand to struggle the most from the Crunchyroll–Funimation merger; without competition from those two companies, licensing negotiations for those shows are likely taking a hit. Even without scaling up its operations significantly, Sentai is filling an important niche by bidding on smaller titles.

Can Sentai improve its performance to the point of standing equally with the megacorps? It would be very difficult. Even compared to just a few years ago, the streaming market in the U.S. is too crowded to facilitate that kind of rapid growth for a niche service. The AMC buyout and Cool Japan Fund investments do give Sentai more capital to work with, but the HIDIVE platform is starting the race well behind the others. On a technical level, HIDIVE needs a lot of improvement before it can compete with other services in terms of its catalog and user friendliness.

A major area HIDIVE would need to work on when expanding anywhere beyond English-speaking territories is the lack of coverage for non-English subtitles. Despite acquiring worldwide licenses outside Asia, HIDIVE‘s reputation is poor in Latin America and other regions where it could be seeing growth. The inconsistent dub coverage is also a major flaw from an accessibility standpoint.

I think we can all agree that it would be nice to see HIDIVE improve for the average user, but another question is, should Sentai try to compete with the big boys in terms of mass exposure? It will take some years before we see the extent of the company’s ambitions, and by then, the streaming landscape will have changed again. Although a part of me wants them to remain the way they are with their focus on niche titles, it’s also hard to deny the widening gap between the “haves” and the “have-nots” in anime. On the Japanese production side, the smaller studios are being burdened to do more with less; there’s no guarantee that in a few years the B-list titles will perform as well as they do now.

The bottom line is that Sentai‘s current position is significant, but also precarious. Sentai/HIDIVE could theoretically expand its audience further by securing other major titles in line with Made in Abyss, but that is getting increasingly tougher in today’s market.

Do YOU have a question for the Answerman?

We’d love to answer your questions, and we especially encourage questions inspired by recent news and headlines.
However, READ THIS FIRST:
● CHECK THE ARCHIVES. Over the years we’ve answered THOUSANDS of questions, and might have already answered yours!
● We cannot tell you if or when a show will get another season, nor can we help you get in touch with any producers, artists, creators, actors, or licensors.
● We take questions by email only. (Tweeted questions get ignored!)
● Please keep your questions within a paragraph length.
●The email address is [email protected].