The highly-anticipated anime series Chainsaw Man premiered today and before the gore, zombies, and a pact with a devil, the anime starts with an opening sequence packed to the gills with movie references. Chainsaw Man manga creator Tatsuki Fujimoto has made it no secret that he’s a film buff and the anime’s OP pays homage to that with blink-and-you’ll-miss-it recreations of cinematic moments.

The scene in the intersection is reference Quentin Tarantino‘s Reservoir Dogs and there’s also a flash of Evangelion in there if you squint hard enough. The clips range from references to The Big Lebowski to The Texas Chainsaw Massacre. The OP even lets viewers in on it, first showing the references and then cutting to the cast sitting in a movie theater eating popcorn. Here’s a breakdown to the references seen in the opening sequence. 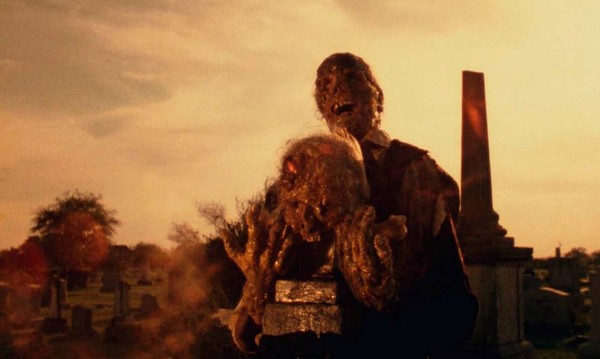 Once Upon a Time in Hollywood (2019, Quentin Tarantino) 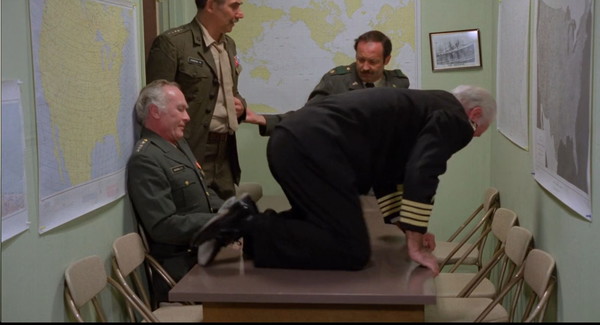 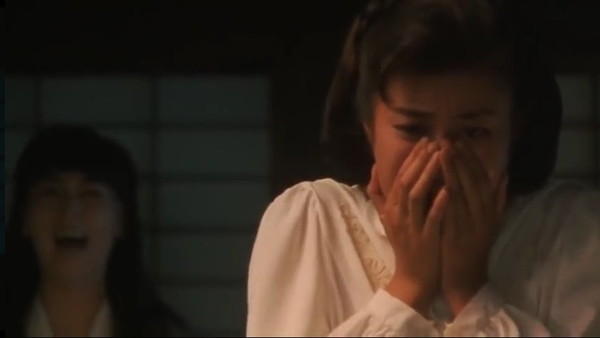 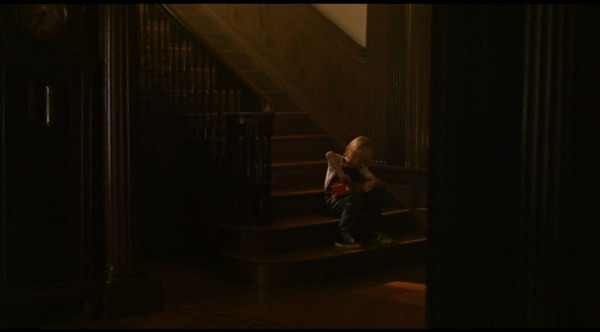 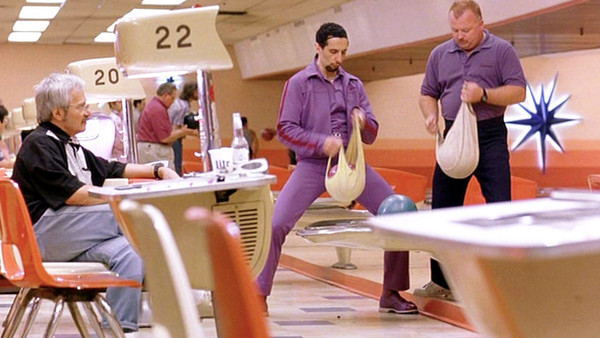 Other than its many cinematic inspirations, the opening also includes a reference to a popular metaphoric image showing the difference between ignorance and knowledge, and an homage to the early panels of Fujimoto’s other manga, Goodbye, Eri. 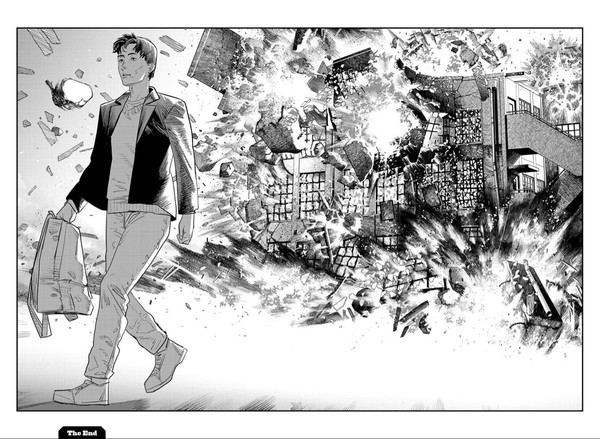 A lot of info squeezed into this series’ opener, but it sure makes for an interesting, chaotic tone. What did you think of the opening? Any scenes we missed?