Crunchyroll announced on Friday that it will release a 30th anniversary box set for the Yu Yu Hakusho anime on January 31, and it will include the two new original video animation (OVA) episodes “Two Shots” and “All or Nothing.” The two episodes will receive an English dub for the first time. Cast members from Funimation‘s original dub will return. 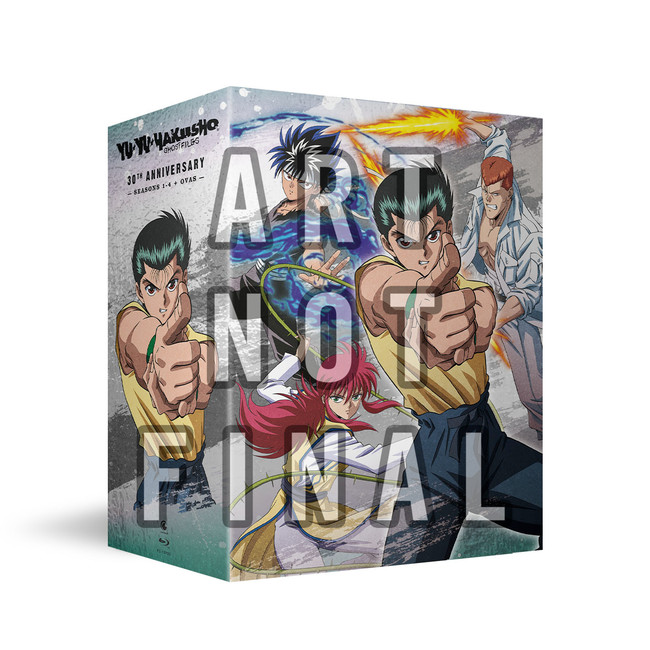 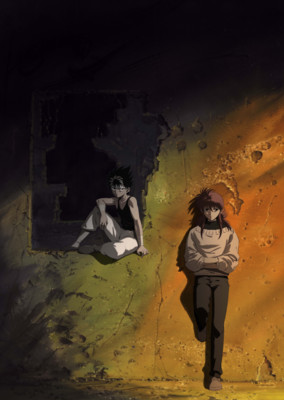 The new OVA debuted at a screening event in October 2018, and later shipped with the fourth part of the anime’s 25th Anniversary Blu-ray Box collection in the same month. The new anime adapted the “Two Shot” bonus chapter from the manga’s seventh volume, as well as the manga’s penultimate chapter “All or Nothing.”

Yoshihiro Togashi (Hunter x Hunter) published the original Yu Yu Hakusho manga from 1990 to 1994. Viz Media began publishing the manga in its English edition of Shonen Jump in 2002, and it also released all 19 volumes in print.

The manga follows 14-year-old delinquent Yusuke Urameshi, who dies after saving a child in a car accident. The Spirit World is surprised by his death and offers him a chance to come back as a “spirit detective” who is tasked with defeating demons.

The manga inspired a stage play that ran in Japan from August to September 2019. The manga is also inspiring a live-action series on Netflix.