The official website for the anime film of Mizuki Tsujimura‘s Lonely Castle in the Mirror (Kagami no Kojō) novel began streaming a new trailer for the film on Friday. The trailer reveals and previews the film’s theme song “Merry-Go-Round” by Yūri, and also reveals more cast members. The site posted a new visual for the film as well. 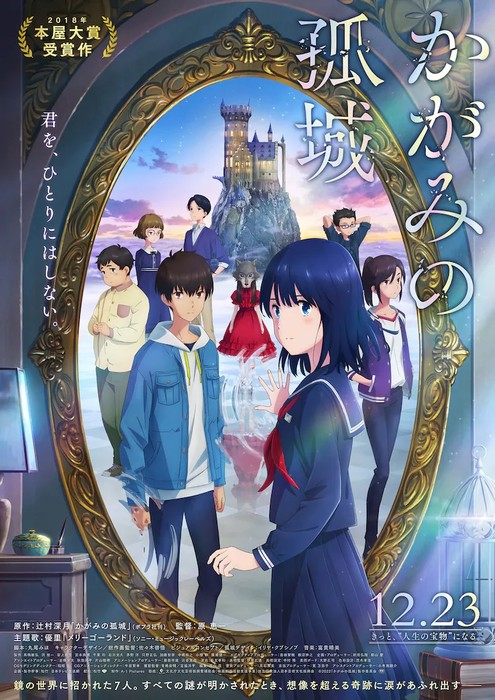 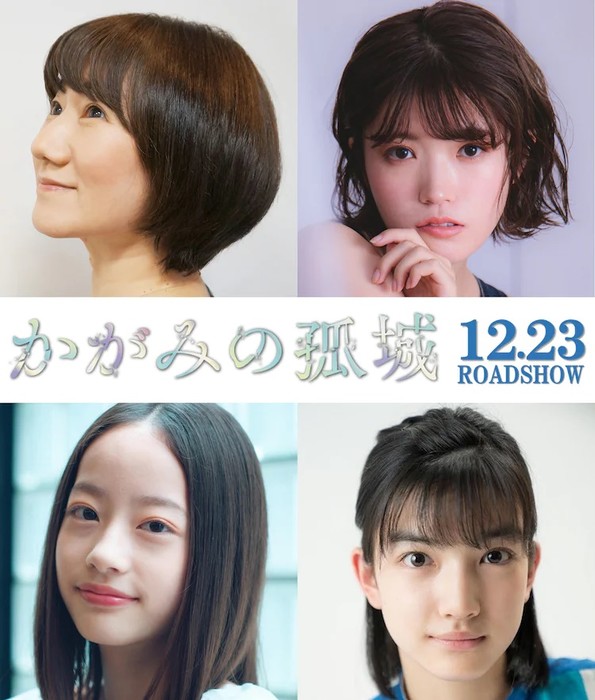 Ami Tōma is voicing protagonist Kokoro, after auditioning for the role. 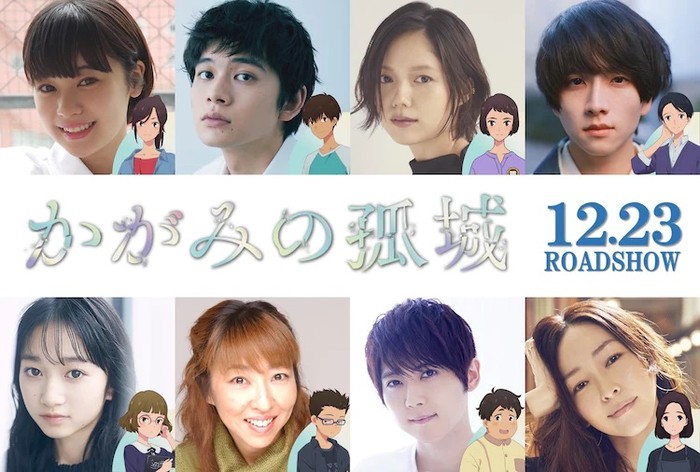 Other cast members include:
(Top row, left to right in image above)

(Bottom row, left to right in image above) 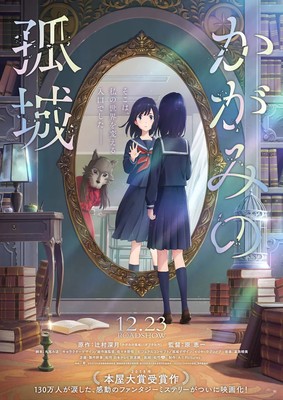 Tsujimura released the original novel in Japan in 2017. It won the 2018 Japan Booksellers’ Award, topped Da Vinci magazine’s Book of the Year list in 2017, and won the grand prize in the King’s Brunch Book Prize 2017. Erewhon will release a hardcover English edition of the novel on October 18.

Tsujimura wrote the story for Naoshi Arakawa‘s A School Frozen in Time manga, which Vertical released in English. Tsujimura also penned the script for the Doraemon the Movie: Nobita’s Chronicle of the Moon Exploration anime film in 2019.