The official website for the live-action film adaptation of writer Akumi Agitogi and illustrator Tsukiho Tsukioka‘s My Happy Marriage (Watashi no Shiawase na Kekkon) light novel series began streaming a teaser trailer for the film on Friday. The teaser reveals the film’s March 17 opening date. The site also unveiled a new teaser visual for the film. 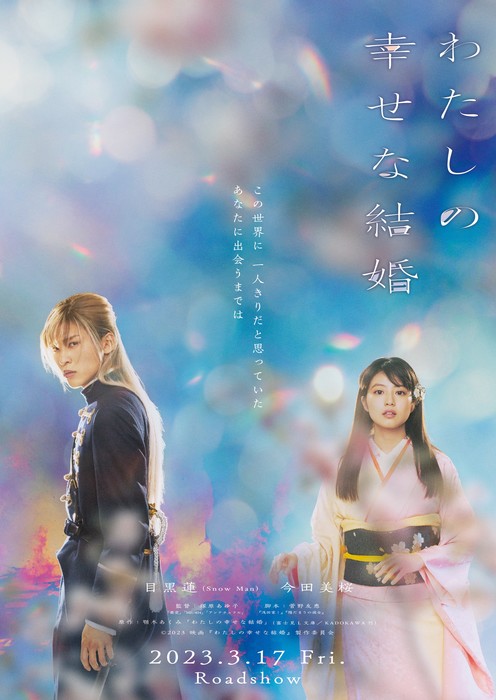 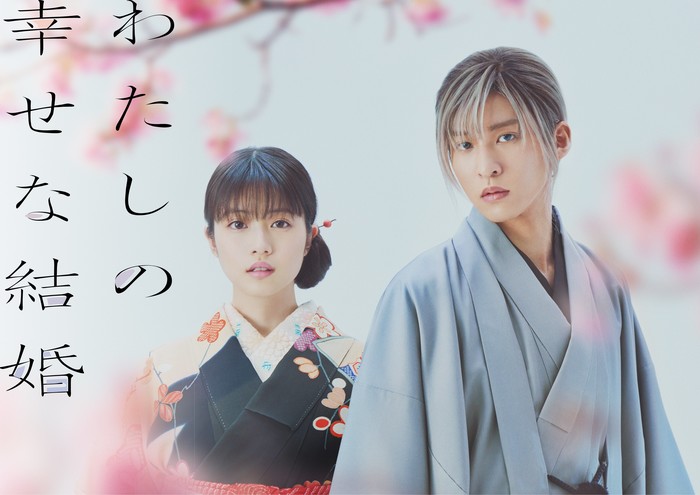 Ayuko Tsukahara is directing the film, with a script by Tomoe Kanno. 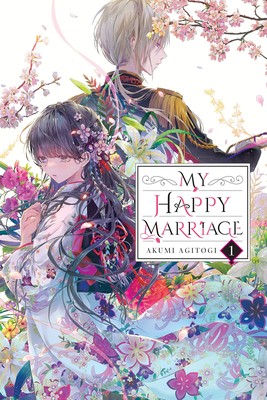 Agitogi and Tsukioka launched the novel series in January 2019. The novels’ fifth volume shipped in July 2021. Yen Press licensed the light novels, and it describes the story:

Born to a noble family, Miyo is raised by her abusive stepmother and married off to Kiyoka, a soldier so heartless his prior fiancées fled within three days into their engagement. With no home to return to, Miyo slowly starts to open her heart to her cold and pale husband-to-be, despite their rocky introduction… This might just be her chance at finding true love and happiness.