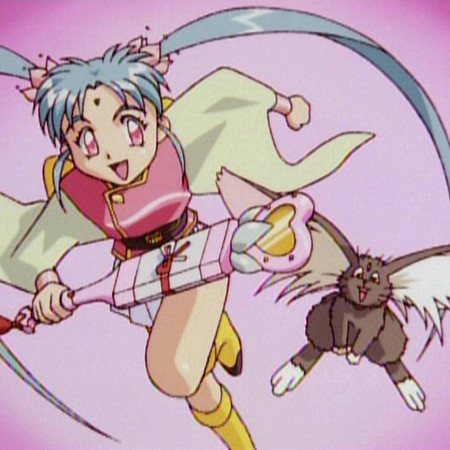 Animator Makoto Tamaru posted on Twitter on Thursday that animator Yoshitaka Kohno has passed away.

Kohno had reported a seizure and a wound from a couple of months ago.

He graduated from Miyajima Technical High School and worked at multiple anime studios, such as Ashi Productions, AIC, and ufotable.