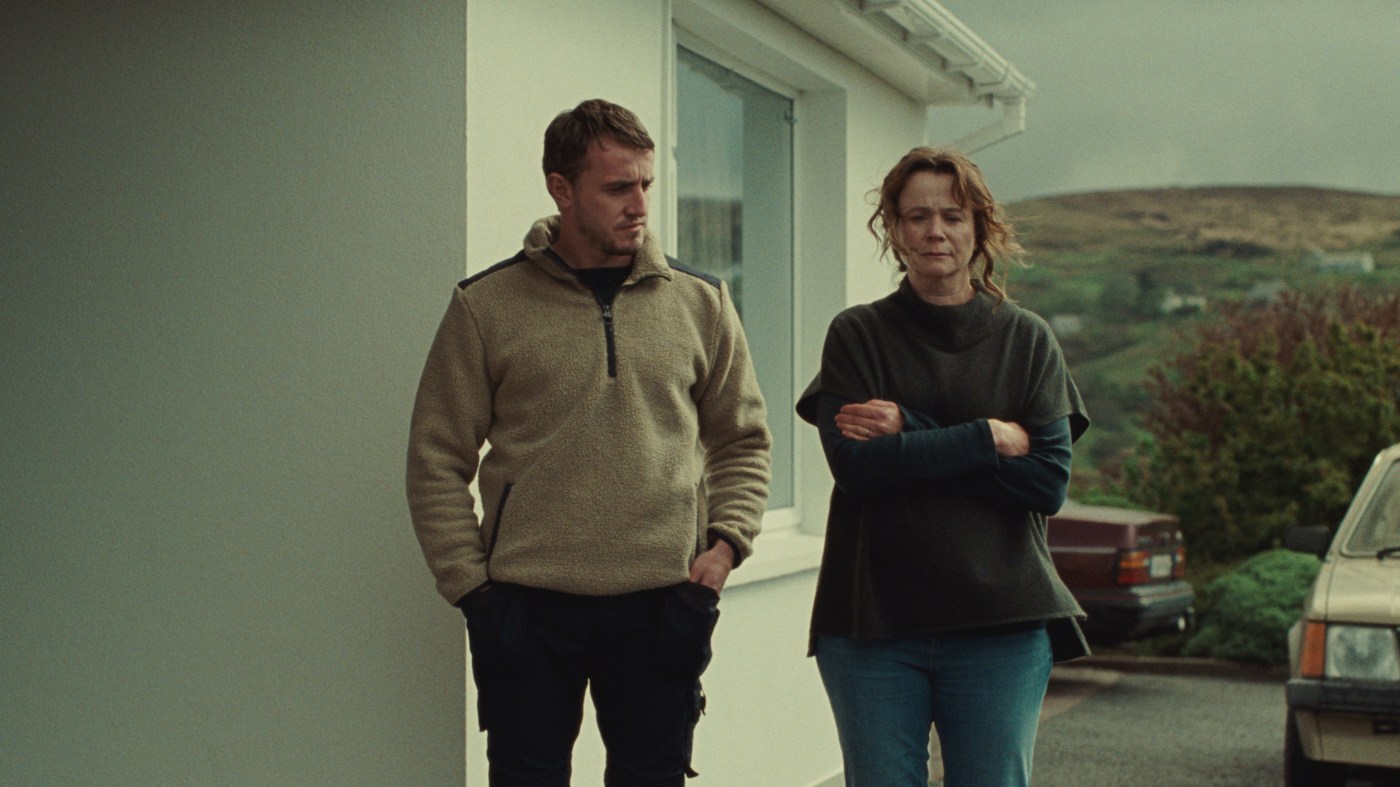 Scoring a big break is an essential step to stardom, and for Ireland’s Paul Mescal from County Kildare, his was starring as Connell in “Normal People,” the hit series adapted from Sally Rooney’s bestseller. It not only launched him, it won him the British Academy Television Award for Best Actor in 2018.

As his first post-“People” role, “God’s Creatures,” a classic Irish seaside drama, indicates what he hopes to do.

“I was keen to subvert any potential audience expectation of what they would get from me, especially early on,” Mescal, 26, said last week in a one-on-one interview in A24’s Manhattan headquarters.

“I didn’t want anybody to fall into a rhythm of the work that I was doing thinking, ‘Oh, he’s always Mr. Nice Guy or a romantic lead. Or he’s always this or that.’”

So this season he also dances in a contemporary version of “Carmen,” the classic opera, and is intensely serious in the sci-fi thriller “Foe” with Saoirse Ronan. Both recently screened in Toronto’s International Film Festival.

In “God’s Creatures,” Mescal’s Brian has returned to his remote Irish fishing village after seven years in Australia. We never find out what he was doing there, much less why he came back.

“God’s Creatures,” Mescal said shifting side to side in his chair, “was a tricky one. Because it’s definitely the darkest territory and a character that I kind of loved. It scared me that I loved him — because he’s a really dark human being and does an awful thing.”

Does Australia, he was asked, have anything to do with what happens in this village where Brian’s come to live a new life?

“It’s all connected. He left abruptly and that has to do with a subtle indication towards the troubled relationship with his father,” Mescal said.

“He’s got a stubborn quality and I think he left for the same reason that he returns, with a kind of false idea of hope and expectation that slowly crumbles and evaporates. There’s an inherent trauma in that he returns with the same kind of hope — and fails again.

“The failure of that community,” Mescal explained, “is indicative of the choices that he makes. Nobody talks about their internal life! He doesn’t talk about the seven years he spent in Australia.

“His mother, Aileen (Emily Watson), tries to broach it — and he charmingly disarms her.

“It’s ‘I don’t want to talk about this. But I’ll tell you, it’s the best joy in the world being back here with you.’ He’s a master manipulator — and he manipulates his way around talking about why is he back and what happened.” What Does Catch Per Unit Mean On Deadliest Catch? Latest News