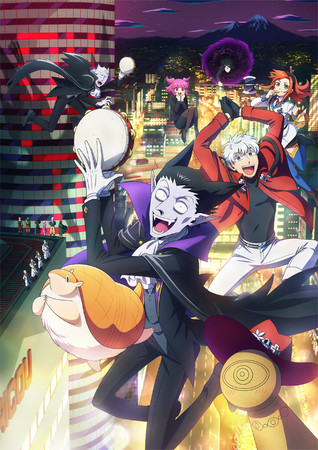 The season will premiere in January 2023.

Ayumu Murase will play Mikazuki, a dhampir who has come to Shin-Yokohama to exterminate vampires.

Hiroshi Koujina (Grenadier, 2011 Hunter x Hunter) is returning to direct the anime at Madhouse. Toshi Takame is in charge of the series composition and script. Yukie Sugawara (The Vampire Dies in No Time‘s first season, Overlord, Kino’s Journey – The Beautiful World, No Guns Life) was originally announced to be in charge of the series’ scripts. Mayuko Nakano (Maiden Rose, WWW.WAGNARIA!!) is returning to design the characters and is also serving as chief animation director. 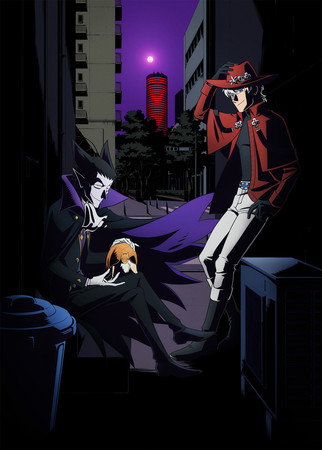 The gag manga centers on Dralc, a vampire who is feared as he is rumored to be invincible. The vampire hunter Ronaldo goes to Dralc’s castle after hearing that Dralc has kidnapped a child. But when Ronaldo arrives at the castle, he finds that Dralc keeps dying over every small thing and turning to dust. Dralc’s true nature is that of the weakest vampire of them all.