The official Twitter account of the Final Fantasy VII The First Soldier mobile game announced on Wednesday that it will end its service on January 11, 2023 at 16:00 JST. The game’s English version will also end its service on the same date at 07:00 UTC.

The game will also remove Shinra credits from the shop on October 12 at 07:00 UTC and 16:00 JST, but Shinra credits in player’s possession can be used until service ends. The game’s support for non-English languages will end on November 1 at 02:00 UTC, afterwhich texts will be displayed in English. 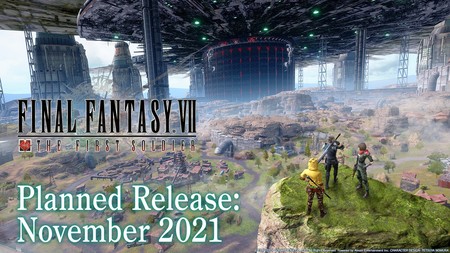