Lansbury voiced roles in The Last Unicorn, Beauty and the Beast 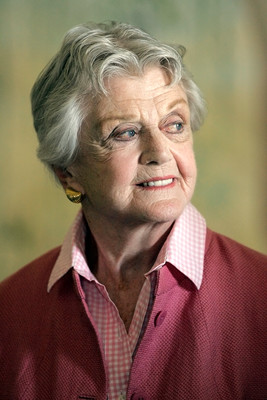 Actress Angela Lansbury passed away on Tuesday, October 11. She was 96.

Within anime and Japanese media, Lansbury voiced Mommy Fortuna in the American-Japanese animated film The Last Unicorn in 1982. She also voiced Mrs. Potts in the Kingdom Hearts game series, a role which she reprised from the Disney animated film Beauty and the Beast.

In television, she is perhaps best known for the long-running Murder, She Wrote series, where she starred as the mystery novelist-turned-detective Jessica Fletcher. In film, some of her more popular roles include Mrs. Iselin in The Manchurian Candidate and the aforementioned Mrs. Potts in Beauty and the Beast, where she also sang the film’s Oscar-winning titular theme song and the song “Be Our Guest.” She personally received three Academy Award nominations for Best Supporting Actress and one Academy Honorary Award, one Grammy nomination, 18 Emmy nominations, and six Tony Awards.