The official website for the anime film adaptation of Satoshi Kawasaki‘s A Turtle’s Shell Is a Human’s Ribs (Kame no Kōra wa Abarabone) picture book revealed a new film clip and additional cast for the movie on Thursday. 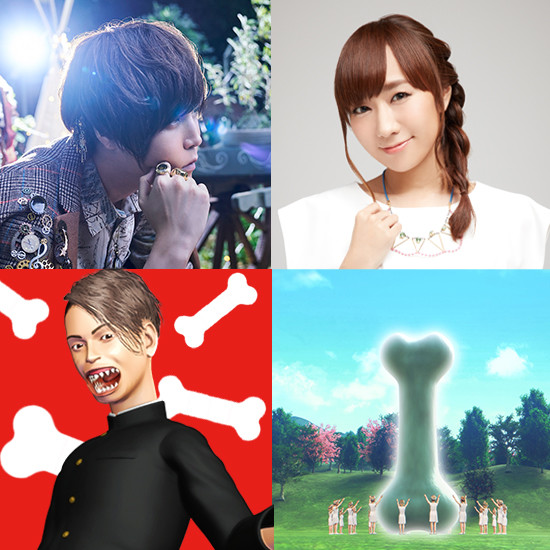 The previously announced cast members include: 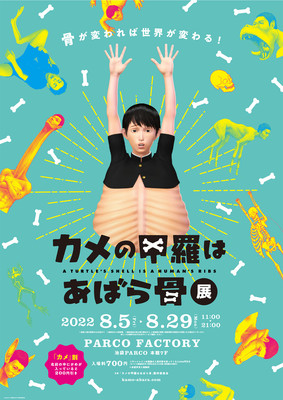 The film will open in Japan on October 28.

The film screened at Anime Expo on July 3 and 4. Anime Expo‘s schedule describes the film:

“Huh? A turtle’s shell is actually a human’s ribs?”
“The reverse-bending knee of a flamingo is a human’s ankle!?”
The illustrated encyclopedia A Turtle’s Shell Is a Human’s Ribs by Satoshi Kawasaki (SB Creative) clearly illustrates what it would be like if the human body acquired the bodily mechanics of various animals. With its outstanding animal humans, this amazing book has gathered a lot of attention and became quite a hit in Japan! And at last, it’s been made into an animated movie!

Ion Entertainment and ASMIK Ace announced the film in January.